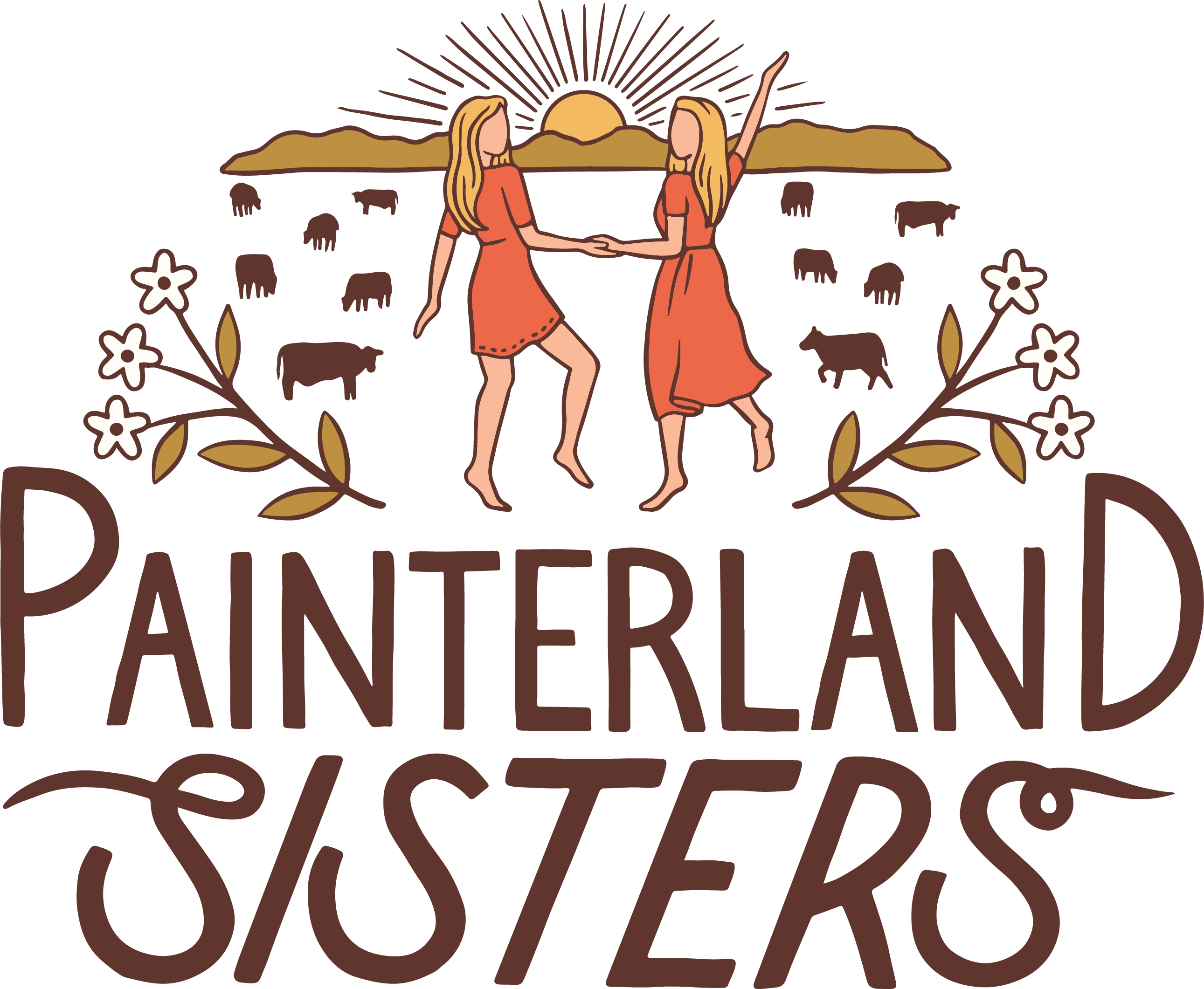 The Impact of Women in Agriculture: Past, Present & Future 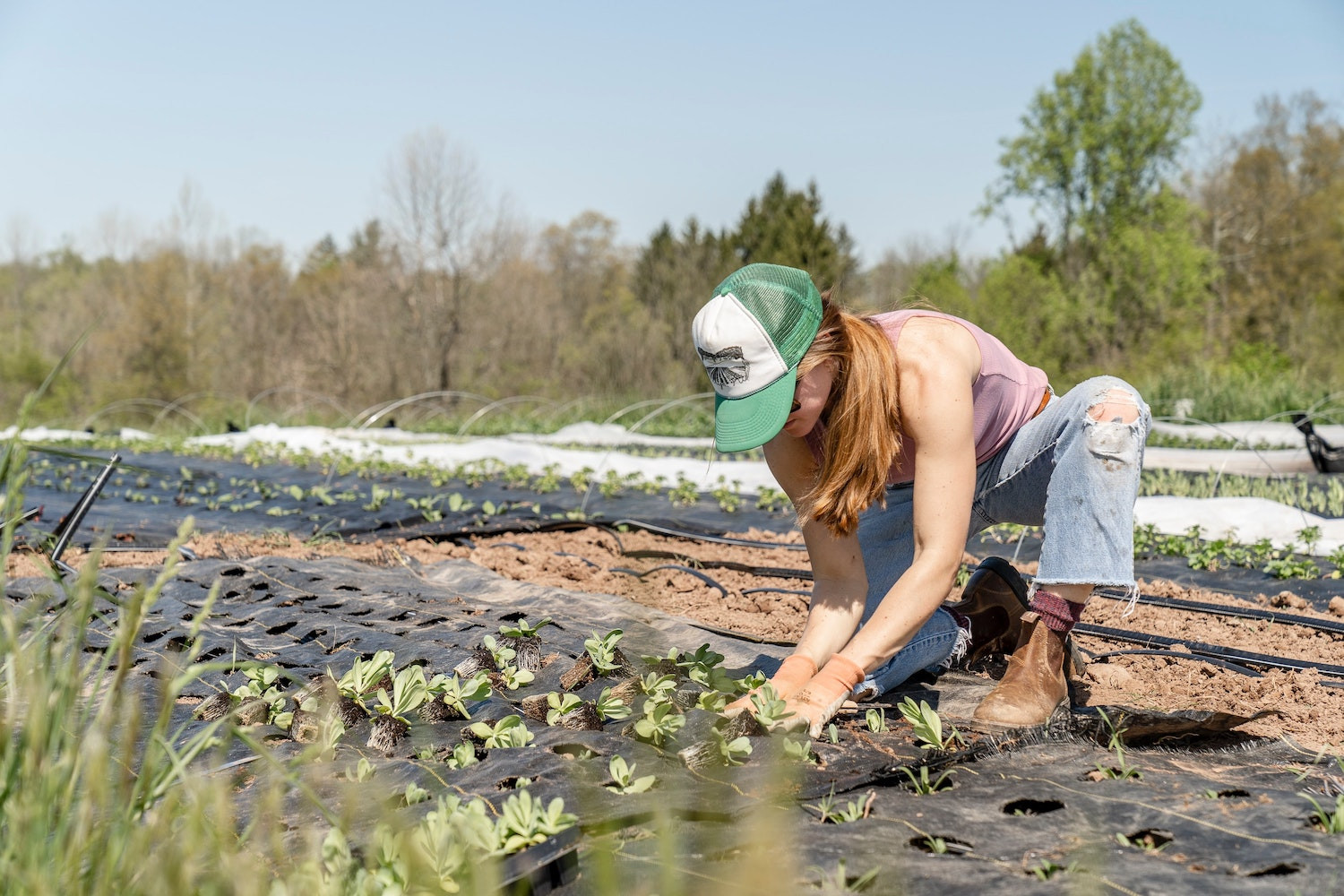 As young girls, it seemed to us as though nearly all leaders in the agricultural industry were male. We knew that our mother, grandmother, aunts, and other women in agriculture worked hard, yet they weren’t front and center. They worked tirelessly behind the scenes, supporting many of the farm’s operations.

This was the trend for many generations on farms nationwide. Women played a critical role on the farm, a role that has evolved throughout the 20th and 21st centuries. We know that the world of U.S. agriculture is changing as more women are involved in farm operations than ever, according to the 2017 Census of Agriculture.

Additionally, today’s female farmers tend to have higher degrees than their male counterparts and a growing number hold leadership positions in agricultural organizations and boards. They care deeply about sustainable practices, educating future generations, and building community. It’s safe to say women are making an impact on the industry.

But how did previous generations set the scene and what does this all mean for today’s farm women?

Before the World Wars, women typically played the role of farm wives. They would support the farm operations in areas like bookkeeping, gardening, and caring for the livestock.

As the 20th century arrived, farm women began trading goods at local markets. By the 1910s, they started contributing more to their family businesses by bartering goods and selling cash crops (e.g., poultry, dairy, and garden produce) in local, regional, and national markets.

It should come as no surprise that women excelled at:

As the landscape of American family farms transitioned to agribusiness and the number of family farms dwindled, women often assisted with marketing campaigns and educational programs. Although these jobs were important, for a long time they were the only positions women were able to fill. Men were considered the producers, excluding women from leadership positions.

When war broke out, however, it would be women who kept the American ag industry alive.

World War I called many men away from agriculture, both by obligation and by choice. Britain first created their Women’s Land Army (WLA), through which women trained and filled the evolving needs of the country’s agriculture.

The United States soon followed suit, as several women’s universities created programs to train women to work the land. The Women’s Land Army of America (WLAA) was officially established in 1917 with Harriet Stanton Blatch, daughter of Elizabeth Cady Stanton, as Director. Many WLAA members were also suffragists who believed that serving their country through farm work would help draw attention to the women’s suffrage movement.

These early women farmers proved themselves highly capable and successful in keeping American farms afloat during the First World War, which ended in 1918. Although the WLAA was disbanded in 1920, it was revived in 1942 during World War II. According to the USDA Extension Service, 1.5 million non-farm women worked agricultural jobs between 1943 and 1945, and at least that many were hired directly by farmers.

Once again, women were pivotal in keeping the farm industry alive: By the end of World War II, U.S. food production had grown by 32% over pre-war levels, according to the USDA.

The women of the WLAA changed the landscape of the farming industry forever, proving that women were not only capable but happy to do the hard work and play various roles on the farm.

Growing up, we remember being surrounded by a male-dominated agricultural world. Other farmers who came to Painterland Farms for a business meeting or simply to have a cup of coffee and a smile at our kitchen table were always male.

From the ag bankers to the ag seed salesmen...always male.

From the truckers helping to haul a load of hay to the ag insurance agents...always male.

From the ag machinery owners, salesmen, and mechanics to the milk truck driver...always male.

Today, however, we are starting to see a major shift in the industry. Not only are more women directly involved in agricultural operations than ever, but the 2017 census found that the number of female principal operators (i.e., the person who runs the farm and makes the day-to-day management decisions) has risen to 29.13% compared to 13.66% in the 2012 census. 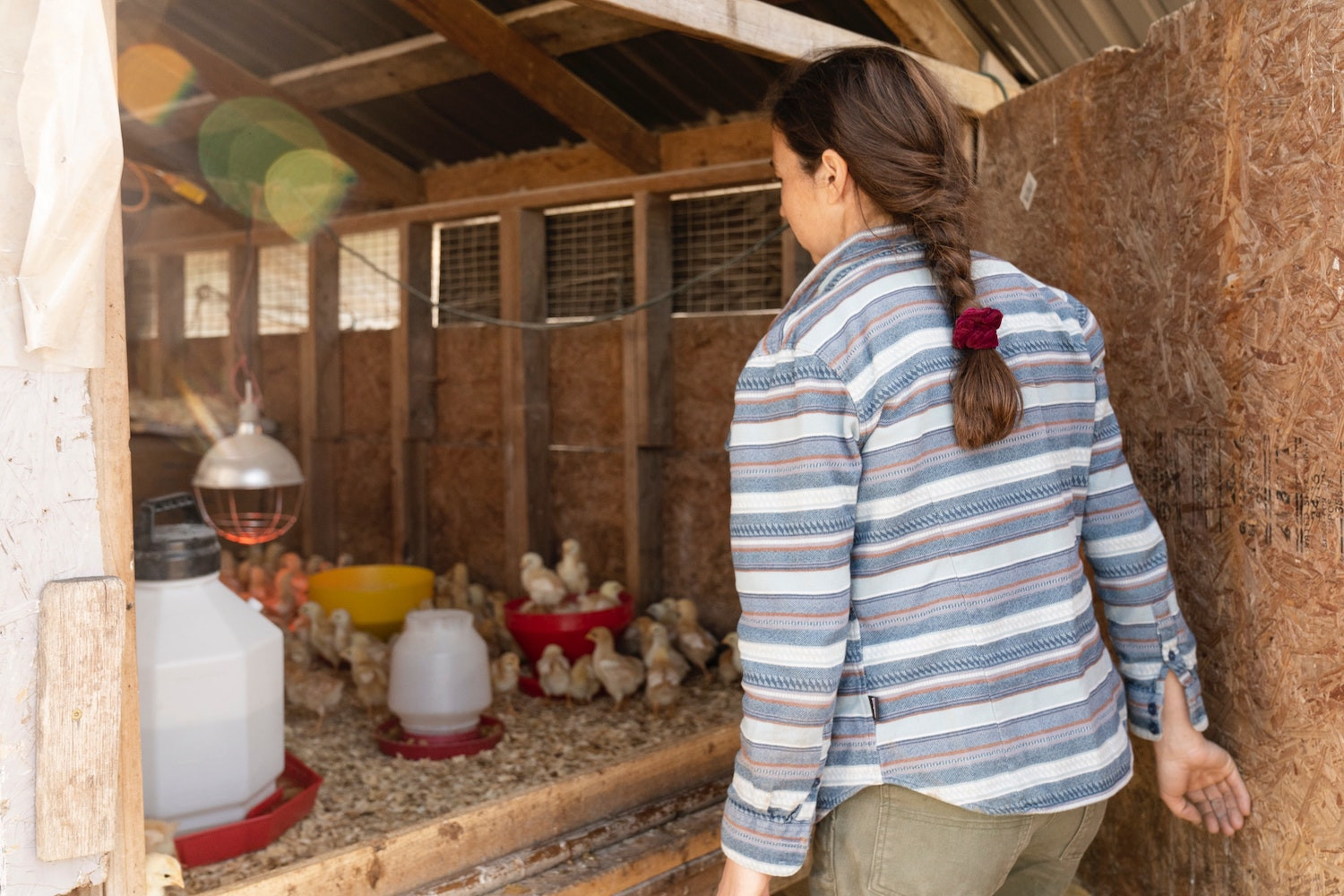 While it’s important to note that the USDA made some changes to better reflect who serves in principal roles on an ag operation, this increase shows more than an adjustment in data collection. Additionally, more than 36% of American producers were women, up from 31.5% in 2012. This means that compared to the 2012 census:

Just because women did not label themselves as the principal producer doesn’t mean they aren’t involved in the daily decision-making on farms and ranches. Nearly 960,000 or 78% of all female producers stated they were involved in day-to-day operational decisions.

Finally, the 2017 census found that beef cattle operations had both the highest number of female principal producers and any producer being female: 28.9% of female producers (both principal and non-principal), are involved in the beef cattle industry.

Many women in agriculture are career farmers and want to be recognized accordingly, but this has been an uphill battle. Until 2002, the USDA only included space to list one operator on the Census of Agriculture—which meant that typically only the husband was counted on family farms. Between the most recent census and the efforts of many women in the industry, this trend is changing.

According to the 2019 Women in Ag Survey, which includes responses from 3,000 women, 34% have occupations in farming and/or ranching and 27% are in an agriculture-related business (not farm/ranch). The survey found that a growing number of women serve in leadership positions on boards or as officers on either the local, state, or national level. It’s safe to say that women are now involved in every aspect of agriculture.

Another unique aspect of female farmers is their interest in establishing side businesses and revenue streams. From bed and breakfasts to shops that sell more than their own products, they diversify their interests and boost their income. This helps to prepare them in the case of uncertain times, something farmers know all too well.

Career farm women also put in the work when it comes to their education. The USDA has found that women farmers and ranchers are more highly educated than men: Approximately 61% of women principal operators have education beyond high school, compared to only 47% of male principal operators. Ninety-two percent of Women in Ag Survey respondents had a bachelor’s degree or higher. 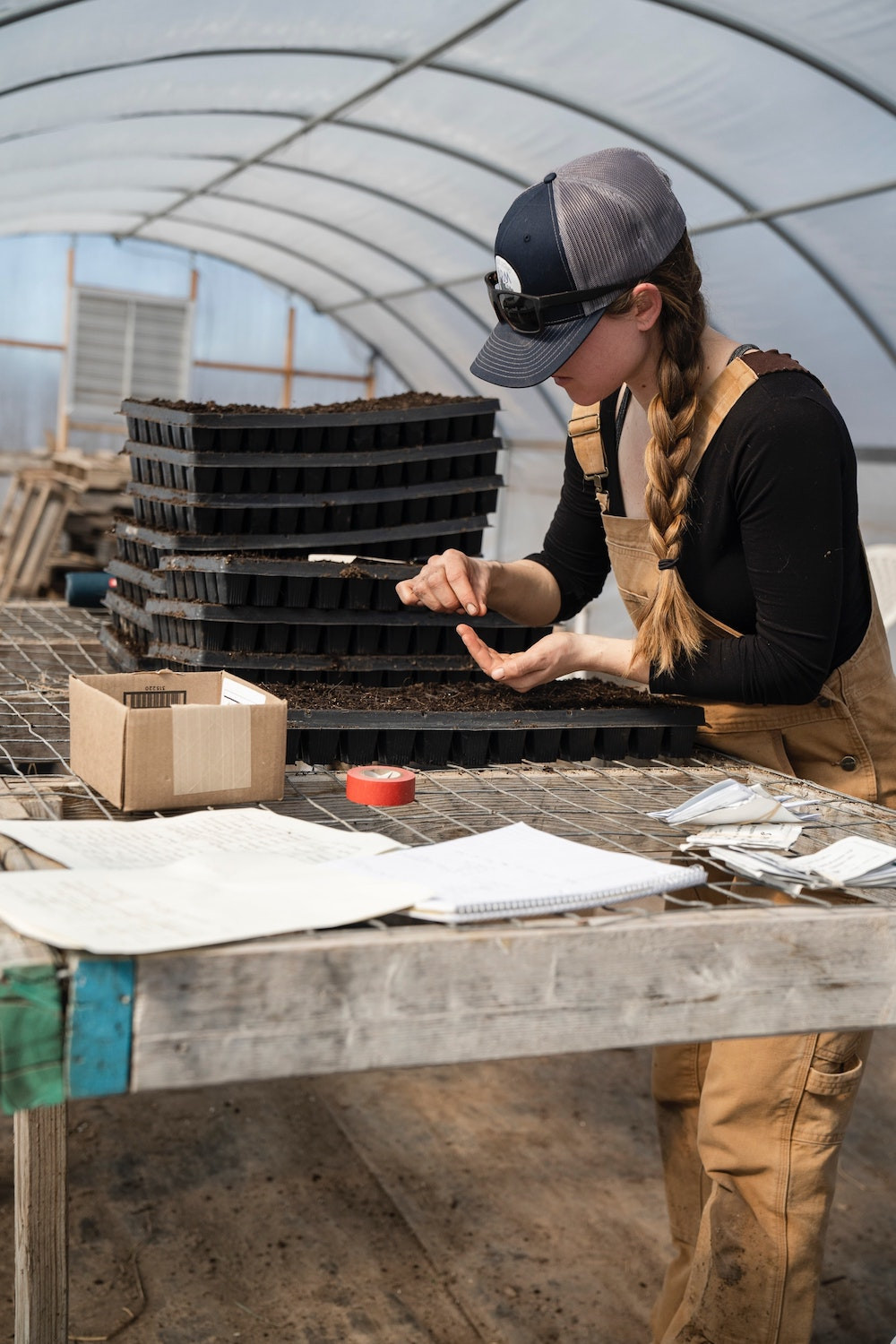 The work doesn’t stop there. After completing their education and obtaining management and leadership roles, many women become active agricultural advocates. According to the Women in Ag Survey:

There is a genuine drive to promote community and education. Women farmers often implement educational programs for other women and young people interested in agriculture.

Initiatives like the FarmHer movement help showcase female farmers and their leadership roles, as well as solely women-owned farms. Organizations like the American Farm Bureau Women’s Leadership Committee, American Agri-Women (AAW), and Women Involved in Farm Economics (WIFE) also continue giving us all a platform and paving the way for our future. 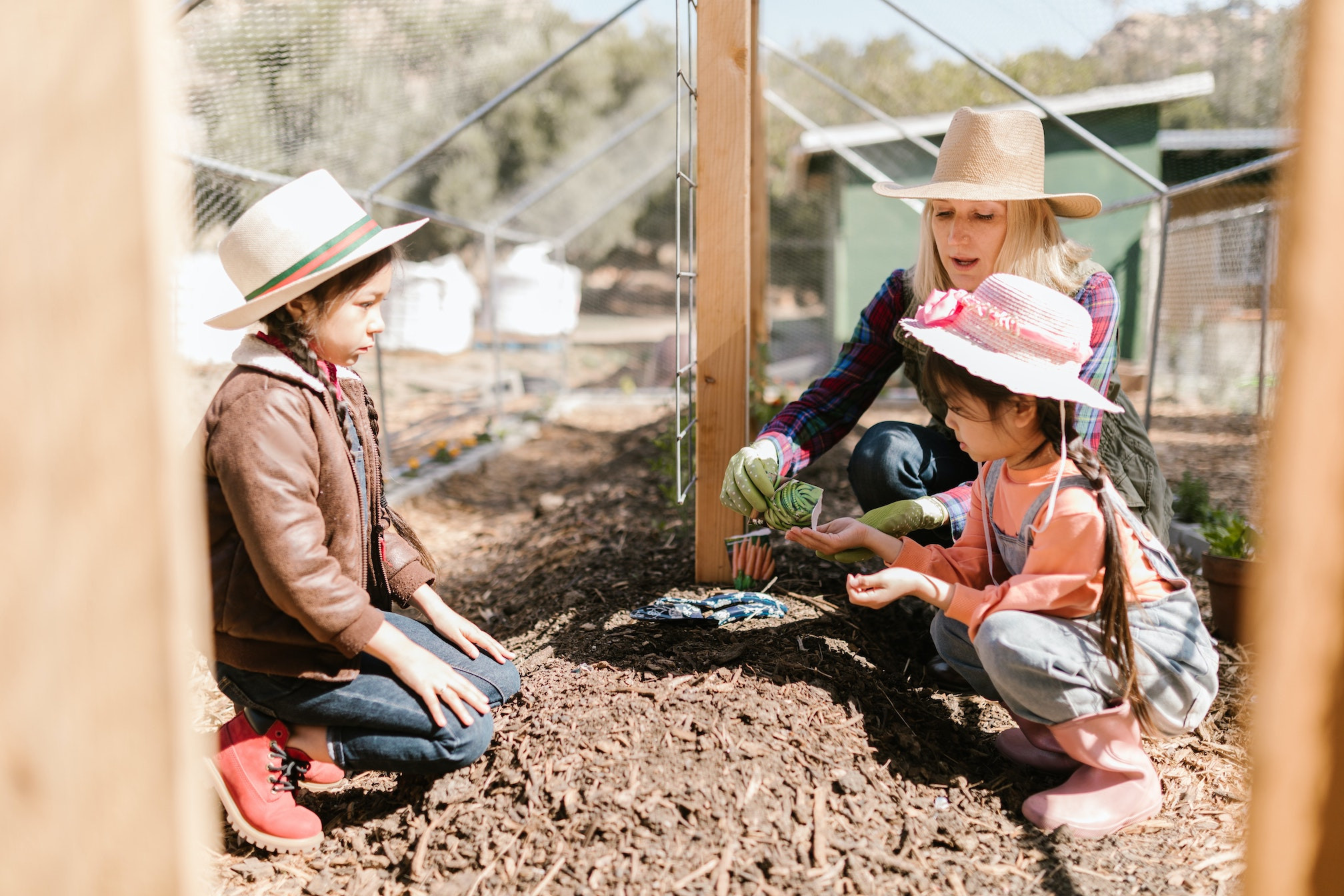 Additionally, many women in the industry become involved in sustainable agriculture. They are often focused on factors like the environment, health, food, nutrition, and connection to the community.

“A lot of these women, even if they've grown up on farms, aren't tied so much into this sort of masculine role of success—of getting the biggest equipment you can, you know, farming as much acreage as you can—that they don't have that as part of their identities. So, it's not as much of a risk for them to try new things.”

Women have historically faced resistance for their positive, eco-friendly practices. They are often denied agricultural loans and receive pushback from the men in their communities regarding drastic land practices.

Fortunately, women continue to push for recognition, advocacy, and sustainability. They focus on ways to improve farming and make it accessible, despite the challenges and obstacles. Farm women nationwide are constantly innovating and proving that they have a vital impact on the industry.

Now that women’s influence on the agricultural sector is becoming more widely recognized, the entire industry landscape is changing in beautiful ways. Women farmers are on the rise and increasingly involved in everyday decisions of the operations. They continue to obtain more leadership roles and create outlets to give more women a voice and opportunities.

We are inspired and excited to set an example for other young girls and women by showing them that they can be leaders in the agricultural world. While we’ve seen some positive changes, we know there is a lot of work to be done and look forward to advocating along with our fellow female farmers.

Grandma's Kitchen: The Heart of the Family & the Farm (Lynda Painter) 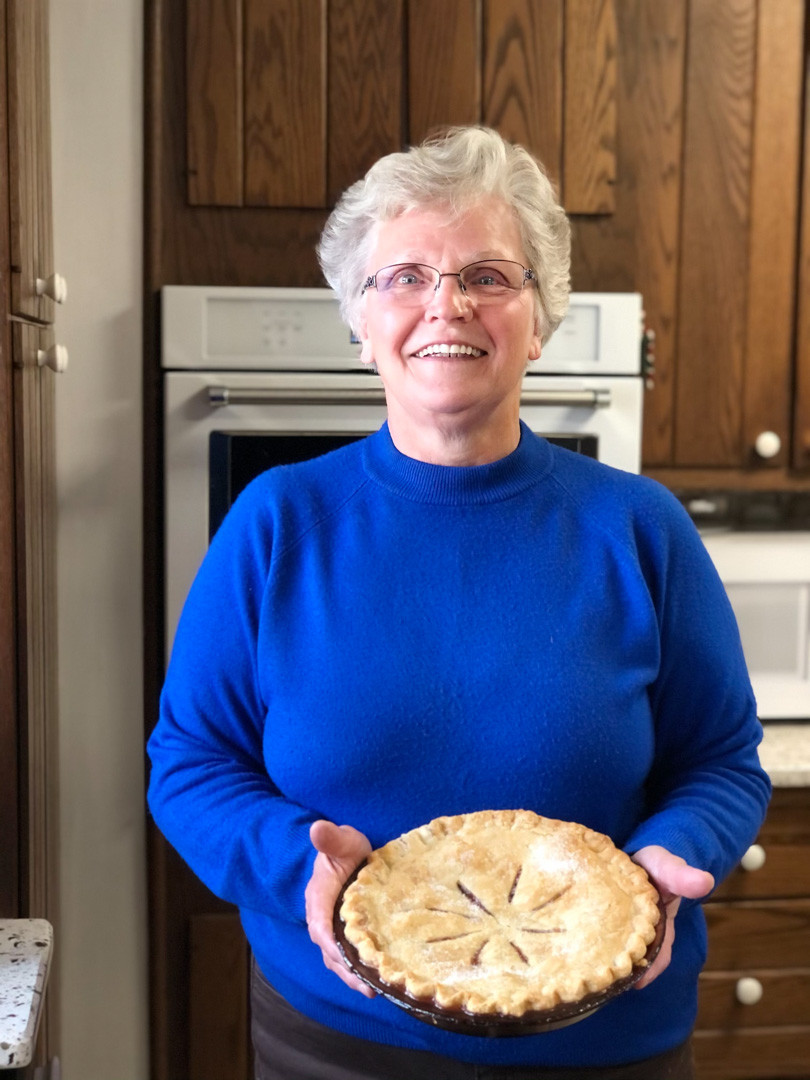 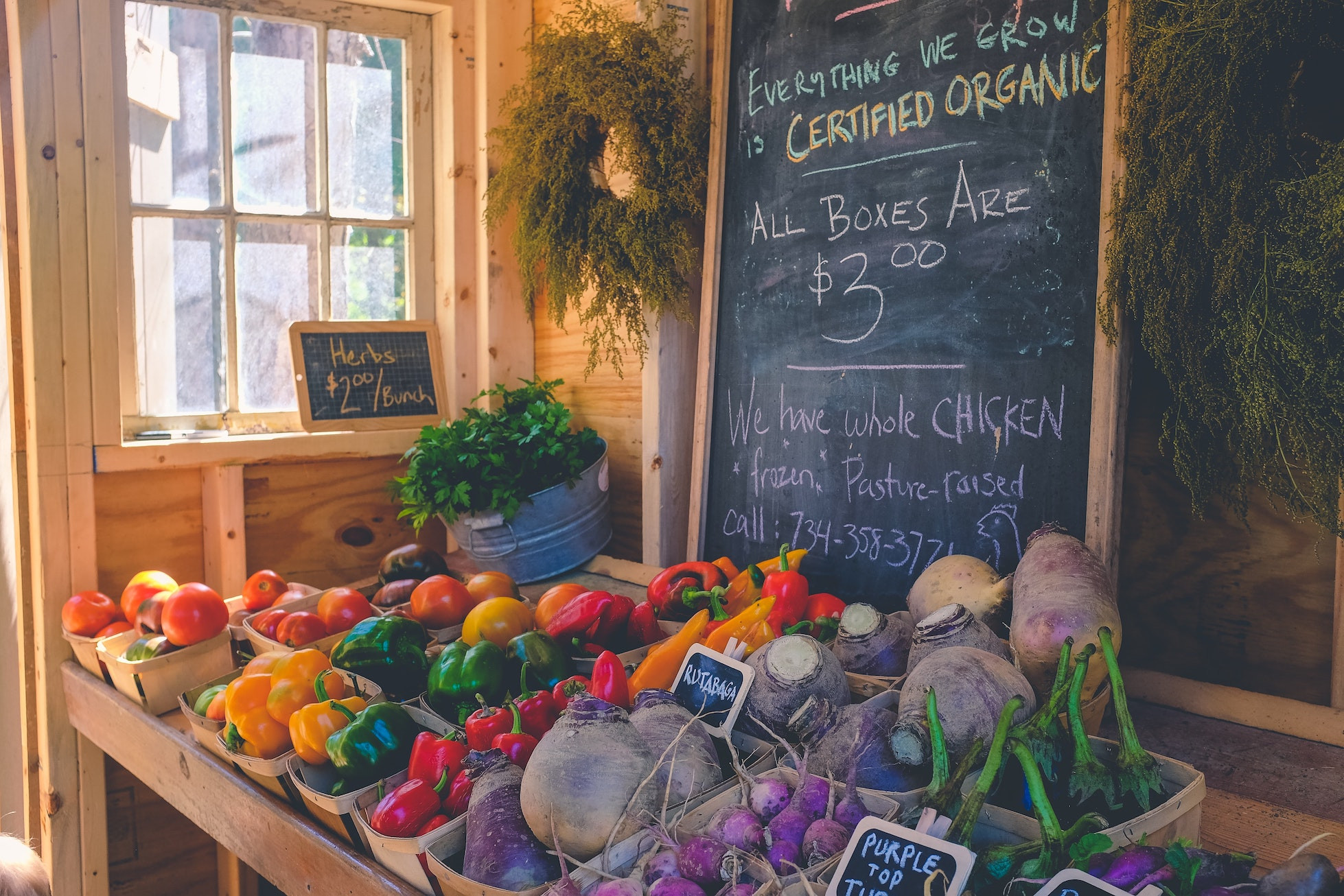 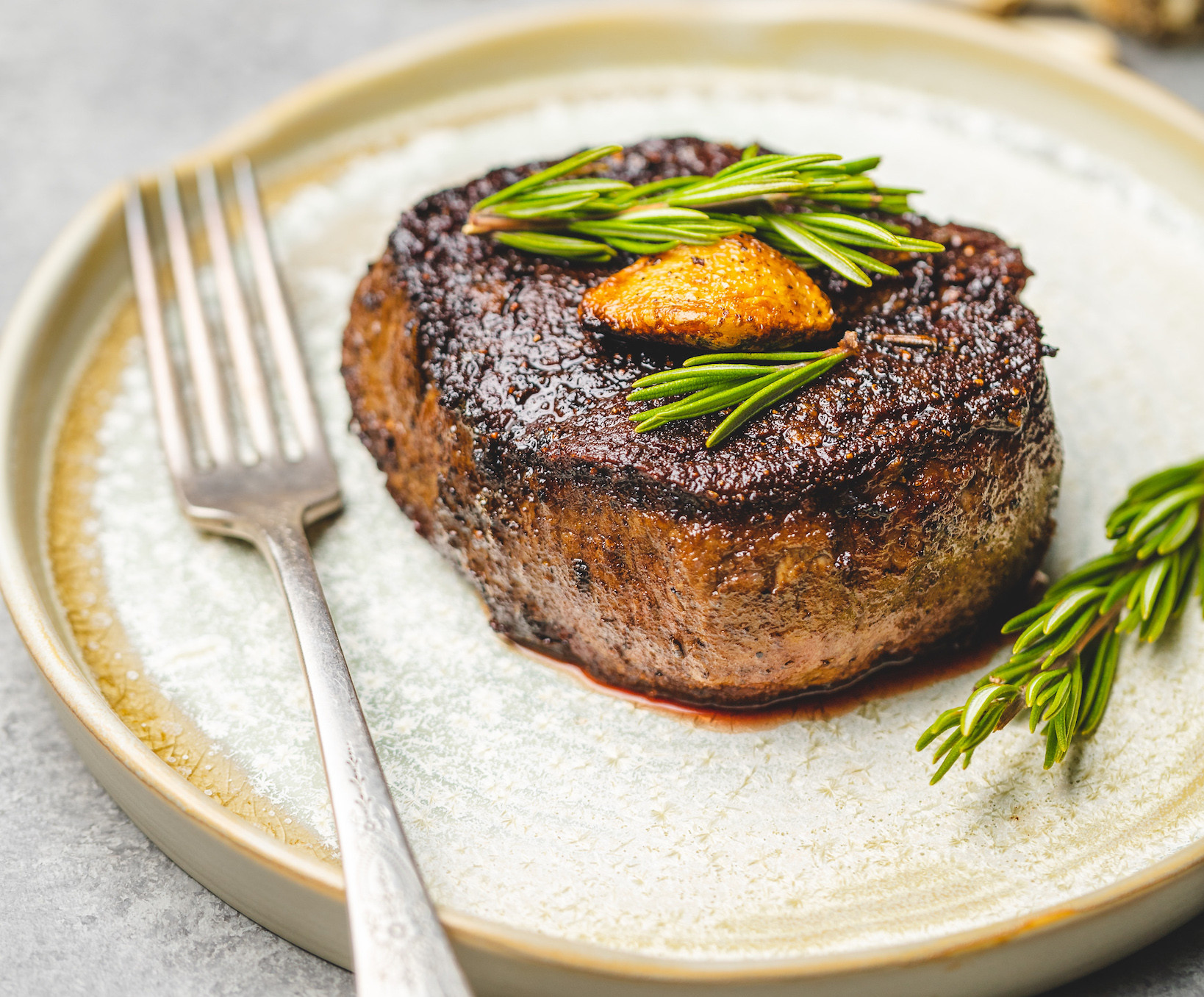